Latin America: where the refugees barely survive and are largely neglected.

The South American continent is a very hot spot for millions of asylum seekers and refugees. After Syria, Venezuela is the country with the most displaced people in the world. After Turkey, Colombia is the country that hosts the highest number.

It is a huge crisis, yet nobody talks about it. On top of the 3.5 million Venezuelan refugees, there are 11 million people considered at risk: internally displaced persons, stateless persons, people on the run without any form of protection across the continent.

After the experience accumulated in Europe and Africa (and the middle east?), Still I Rise is ready to face a new cultural and political context, promote international education among the most disadvantaged children, and generate change, opportunity and justice. 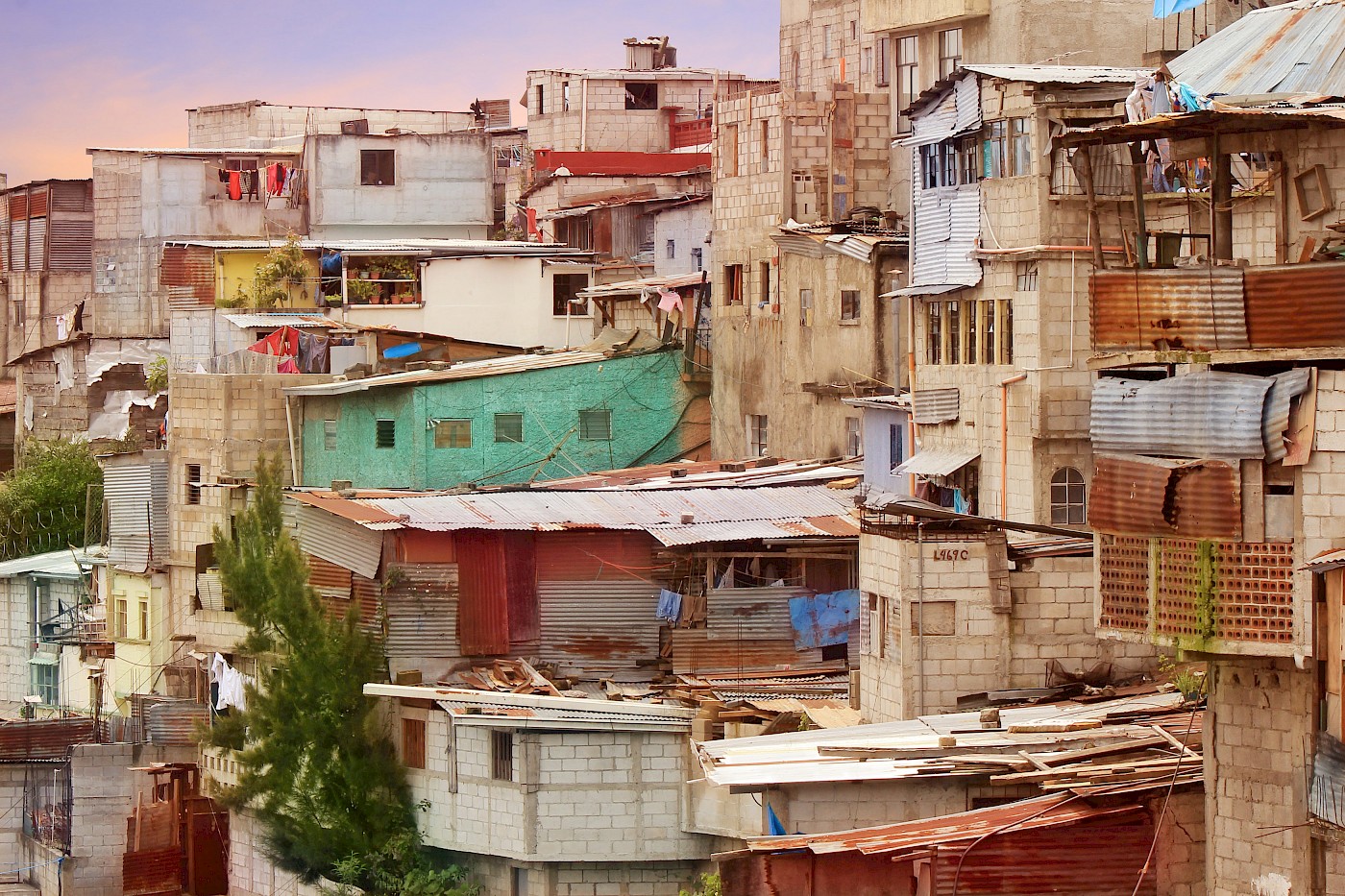 Support the opening of the project!