The Samos News: the Mazì's newspaper

This activity gave the students clear purpose and they became sharp observers of their environment, quickly finding inspiration and the focus to complete their short articles. We selected three ones.

We come to Mazí on weekdays, and we stay for hours in Mazí. We always try to get better.

In addition to English, Math and Greek, we learn to understand and respect each other.

The important thing we immigrants have understood is that we are all equal and that we have the right to live well. We try to learn the lessons of our teachers well and adhere to them in all stages of life. (By M.) 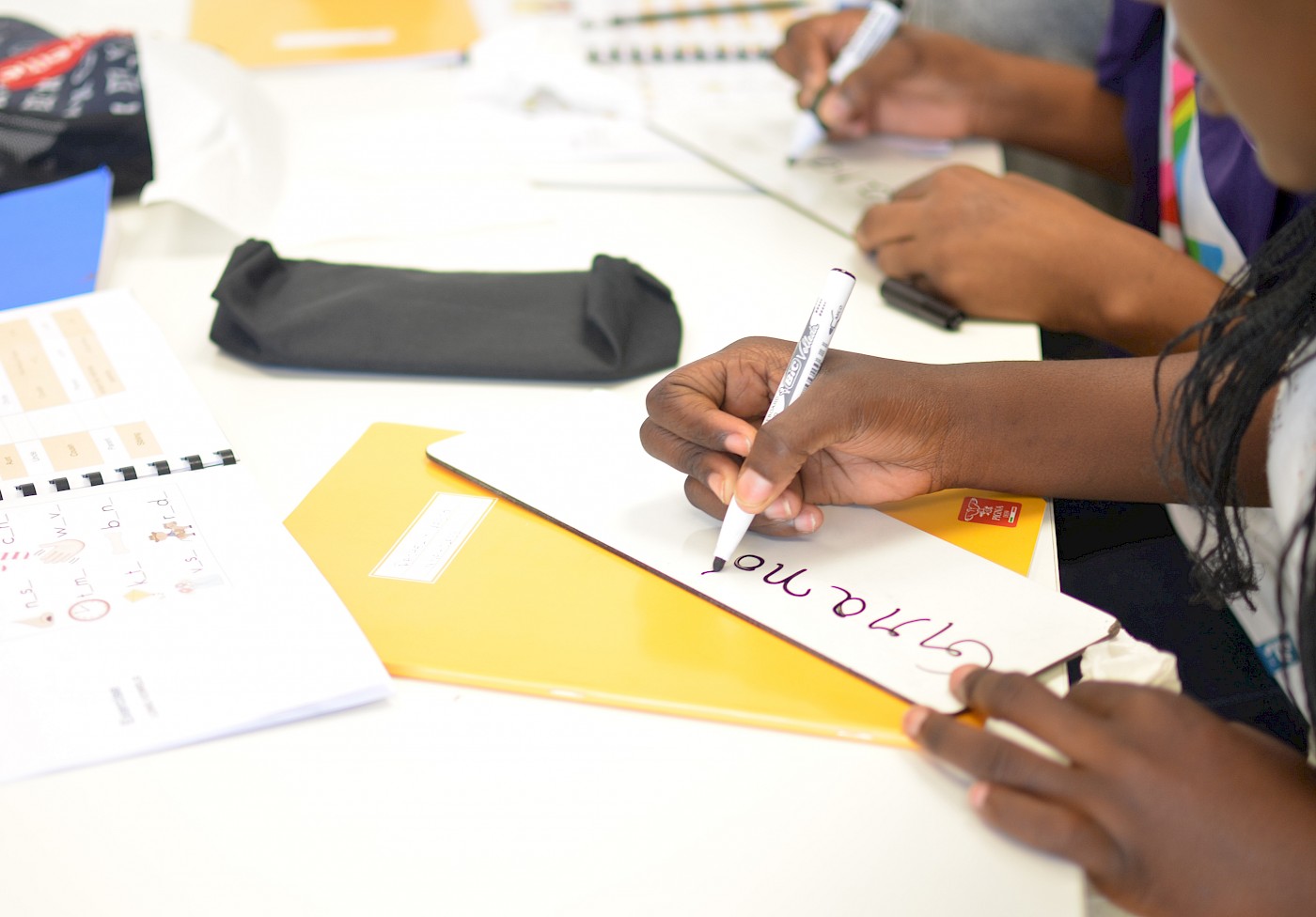 The view from the camp 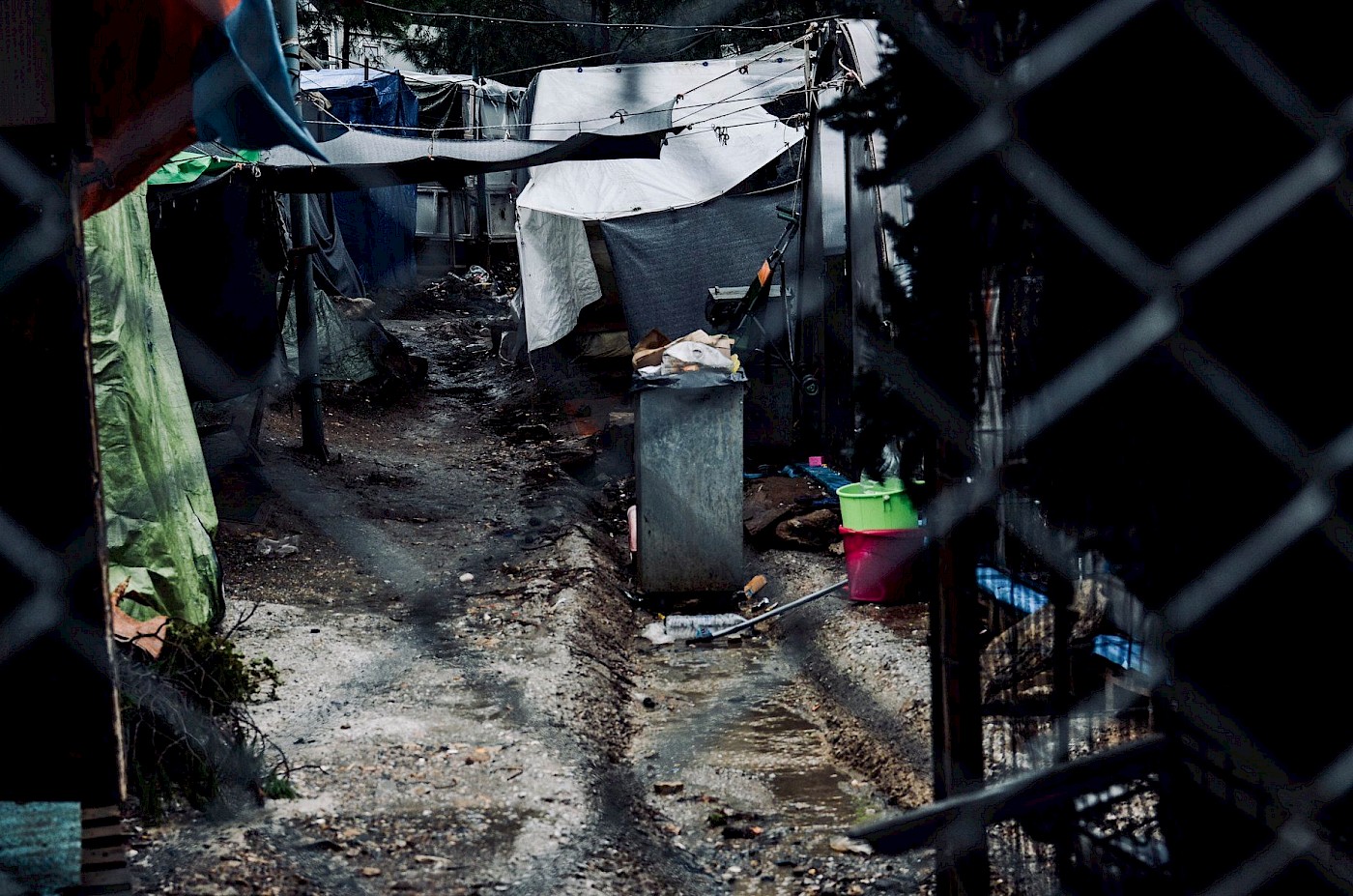 I wanted to tell you about the situation of people in the camp in Samos. The situation of people in the camp is really difficult. The main problem is that we live in the Jungle and everywhere is very dirty. Children become sick all the time because there is a lot of trash and also people don’t have enough water in the jungle. The food is not good, and not healthy. There are many things people need in the camp. But the people in the camp are also a problem. They are always saying nasty things to one another, and they don’t respect one another. Also, the girls’ situation is terrible in the camp. For example, boys and me say something bad about their clothes, their face, etc. I hope everyone will be able to escape from this bad situation. (By S.)

A Fight in the Camp

One night, I was in my tent. I went to sleep and my mother and father were outside. Then I heard some sounds and I went outside. Three days before some Iranian men had bought something to drink. One of the men had given all his money to buy drinks. He bought one drink for himself and one for his friend. He spent 5 Euros.

Afterwards, his friend drank everything for himself. The Iranian man wanted his money back but his friend didn’t give the money back after 3 days. Every night they were fighting for money. One night they finally stopped fighting, but I don’t know why. (By E.) 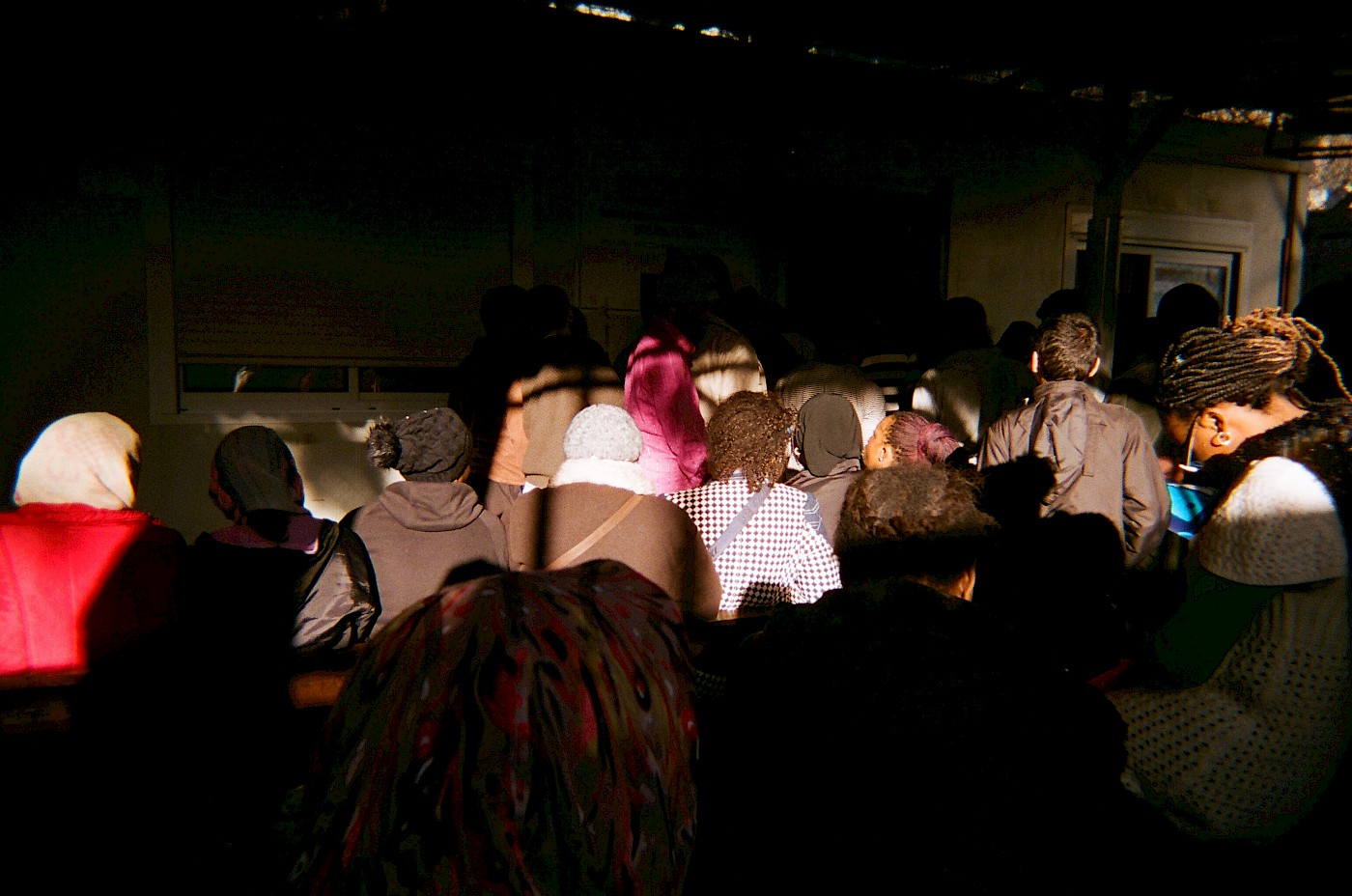