In June, more than 60 publications covered our team's activities in Italy and in the field.

At the beginning of the month, our International School in Kenya became an IB Candidate School: it is the first officially recognized international school in the world to offer the International Baccalaureate (IB) education curriculum to refugee and vulnerable students, completely free of charge. In Italy, Agenzia Dire, Pressenza, Huffington Post, as well as various news websites focused on the African continent, including Africa News, Morocco News and Sudan News, reported on the project. In addition, the journalist Jolanda Pupillo from SBS Australia, discussed the challenges and successes of the mission in Kenya during an interesting radio interview with our Director of Education Michele Senici. 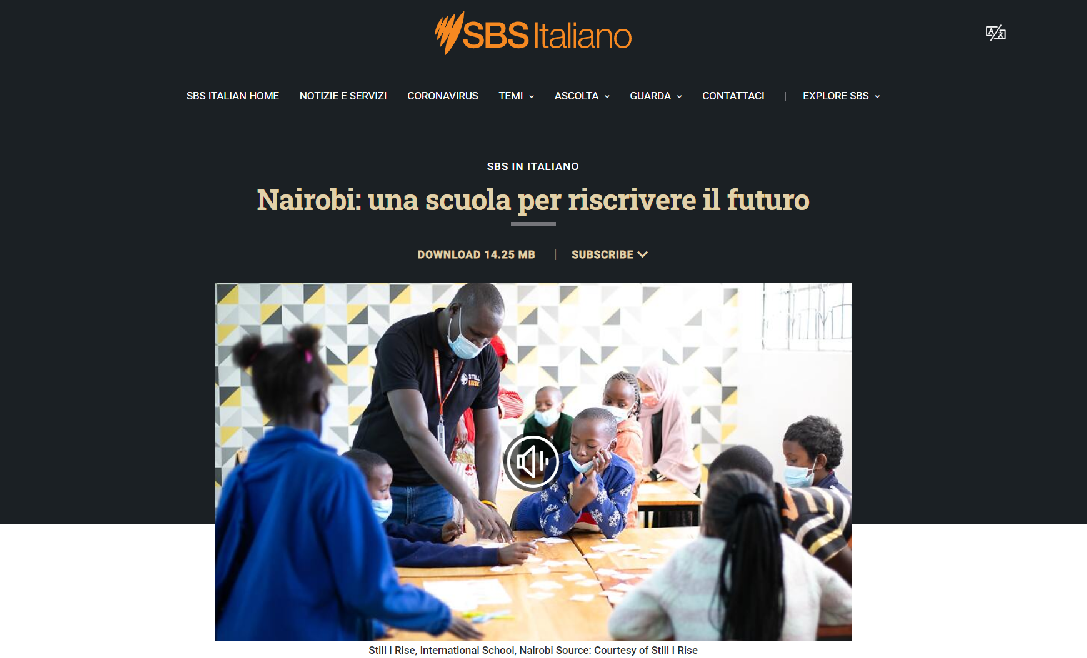 In Europe, our advocacy activities did not stop either: together with 39 other organisations we signed a letter denouncing the Greek government's ministerial decision to declare Turkey a 'Safe Third Country' for people seeking international protection. The letter was taken up by the humanitarian affairs information site Reliefweb and the Greek news site 4news. At the same time, The Globalist dedicated a feature to the dramatic situation that emerged from the Médecins Sans Frontières report on the situation in the hotspots of Chios, Lesvos and Samos; in the article, our President, Nicolò Govoni, is cited as one of the first to have denounced the critical conditions of minors present on the islands.

Our Advocacy Director, Giulia Cicoli, spoke about the current number of unaccompanied minors in the Samos camp and the transfers that have taken place in the last year on the podcast "Tell me about EU" produced by the students of the Department of Humanistic Studies at the University of Ferrara. Advocacy for the right to education and innovative ways to teach in emergency contexts were the main topics of the Refugee Realities podcast, produced by students of the Department of International Development at the London School of Economics (LSE). Nicolò Govoni was the protagonist of an in-depth interview published in the June issue of the monthly magazine Heisenberg. 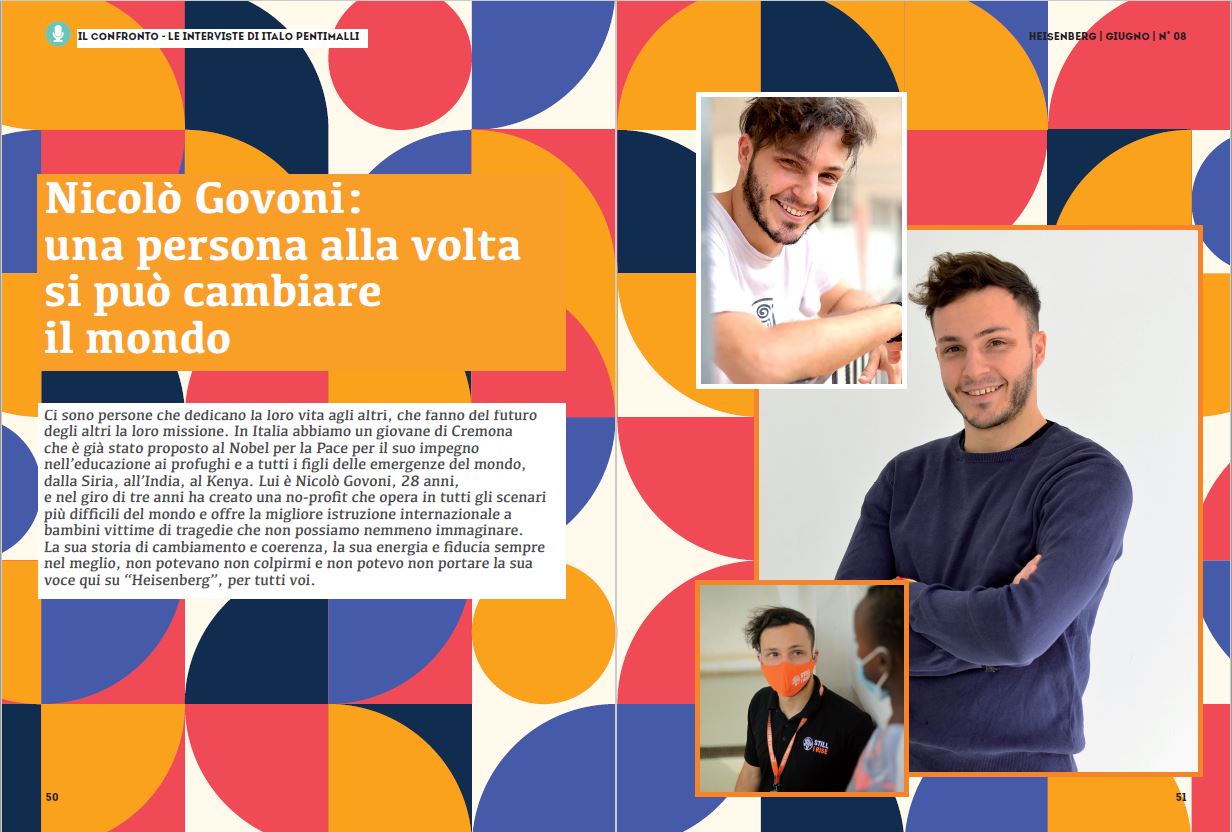 Our cultural, artistic and educational events involved far-spread members of our team despite the long distances separating them. Giulia Cicoli, participating from Nairobi, took part in one of the events of the Valle d'Aosta expositionex "Biblio-Rencontres- Oltre la selva oscura", together with Martine Rollandin, representative of the Still I Rise Valle d'Aosta local chapter. Special attention was given to our online event on World Refugee Day, during which we invited three former students of Mazì to talk about their experiences; Ansa Med, La Repubblica, Portale Cattolico Svizzero and Cremona 1 are just a few of the newspapers and networks who highlighted the event. In the meantime, our photographic exhibition "Through our eyes" was at the University of Pavia, from June 20th to June 26th, and has been in Arezzo sincefrom July 3rd.

Last but certainly not least, is our announcement about the start of our mission in the Democratic Republic of Congo, after long months of work behind the scenes by our team. We will be engaged in the construction of a new educational centre in the Katange region, located in the south of the country, and we will rescue children from child labour in the mines there. AGI, Agenzia Dire, Redattore Sociale and Pressenza reported on this exciting news. Further focus and in-depth analysis on this new mission will be forthcoming in the next months.