No more is no more. Stop trapping people in miserable conditions on the Greek islands

One month after the fires that destroyed Moria refugee camp, and despite public promises from EU Commissioners that there would be “no more Morias”, more than 7,500 people are still trapped in inhumane conditions in a newly built camp in Lesvos. Thousands more, including 7,000 children, continue to live in other undignified and unsafe camps across the Aegean islands.

Over half a million people have signed petitions that call on European leaders to evacuate the people trapped on the Greek islands, and to end the containment policies that have caused this cycle of suffering and abuse. The European Commission’s new Migration Pact, presented two weeks ago and under discussion at the Justice and Home Affairs Council today, fails to engage with these demands and instead reaffirms European governments’ and institutions’ commitment to the very policies that precipitated the fires.

The new camp in Lesvos is reminiscent of the misery that characterised Moria camp: men, women and children are sleeping in tents on mats, there is no running water, and food is distributed just once daily. Parents wash themselves and their children in the sea, no showers are available, and there are only limited chemical toilets. The camp was hastily constructed on a former shooting range next to the sea and is exposed to all elements: winter is approaching, and the camp will not withstand the forthcoming rain and storms. All this is occurring against the backdrop of a COVID-19 outbreak, yet it is impossible for residents of the new camp to take preventative measures such as social distancing.

Meanwhile, people living in the other EU hotspots in Samos, Chios, Kos, Leros are similarly trapped in inhumane and overcrowded conditions. In Kos, new arrivals have been automatically detained since January. In Samos hotspot, 4,314 people are living in and around a site built for 648. There are more than 90 positive COVID-19 cases, and yet no adequate medical response plan is in place.

Nothing seems to indicate that the model of containment that created these cyclical emergencies over the past five years has been called into question. The Migration Pact instead appears to entrench the very policies that have caused years of human suffering across the islands. It mirrors the failed EU hotspot approach on the Aegean islands, expands mandatory border procedures, and is openly geared towards deterrence and return instead of humane reception and protection.

Enough is enough. We reiterate our call to urgently decongest the islands and bring people to safe and dignified accommodation, with a focus on relocation across Europe. We urge EU leaders to immediately stop the containment of people on the Greek islands, and to abandon the proposals to entrench border facilities across Europe. No more means no more.

- This press release is a joint initiative of Europe Must Act, Help Refugees, Legal Centre Lesvos, Lesvos Solidarity, Médecins Sans Frontières, Refugee Rights Europe and Still I Rise, who have been driving a Europe-wide mobilisation since the fires in Moria camp on 8 September. To date, the initiative has grown into an unprecedented alliance of 450 organisations, networks, groups and politicians, as well as over 165, 000 individuals who signed the petition.

- Since the fires that destroyed Moria camp, several petitions have been initiated that reiterate similar demands. Together they have gathered hundreds of thousands of signatures (including by the coalition mentioned above, SeeBrücke, Amnesty International). Moreover, since the start of the COVID-19 pandemic, numerous petitions have been calling for urgent decongestion of the Greek islands and relocation across Europe (including by Leave NoOne Behind, SOS Moria, Europe Must Act, Evakuieren Jetzt) 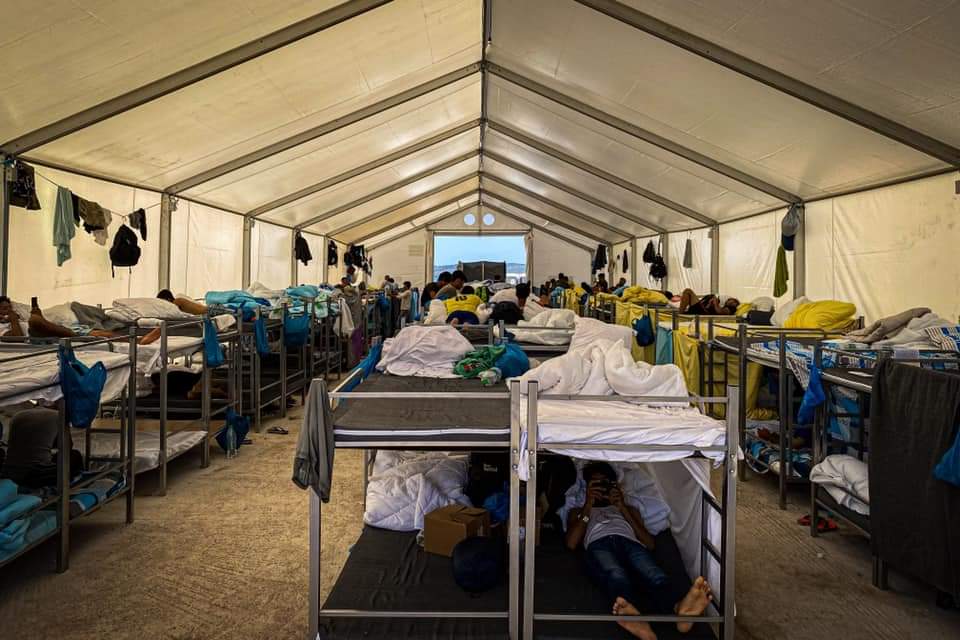 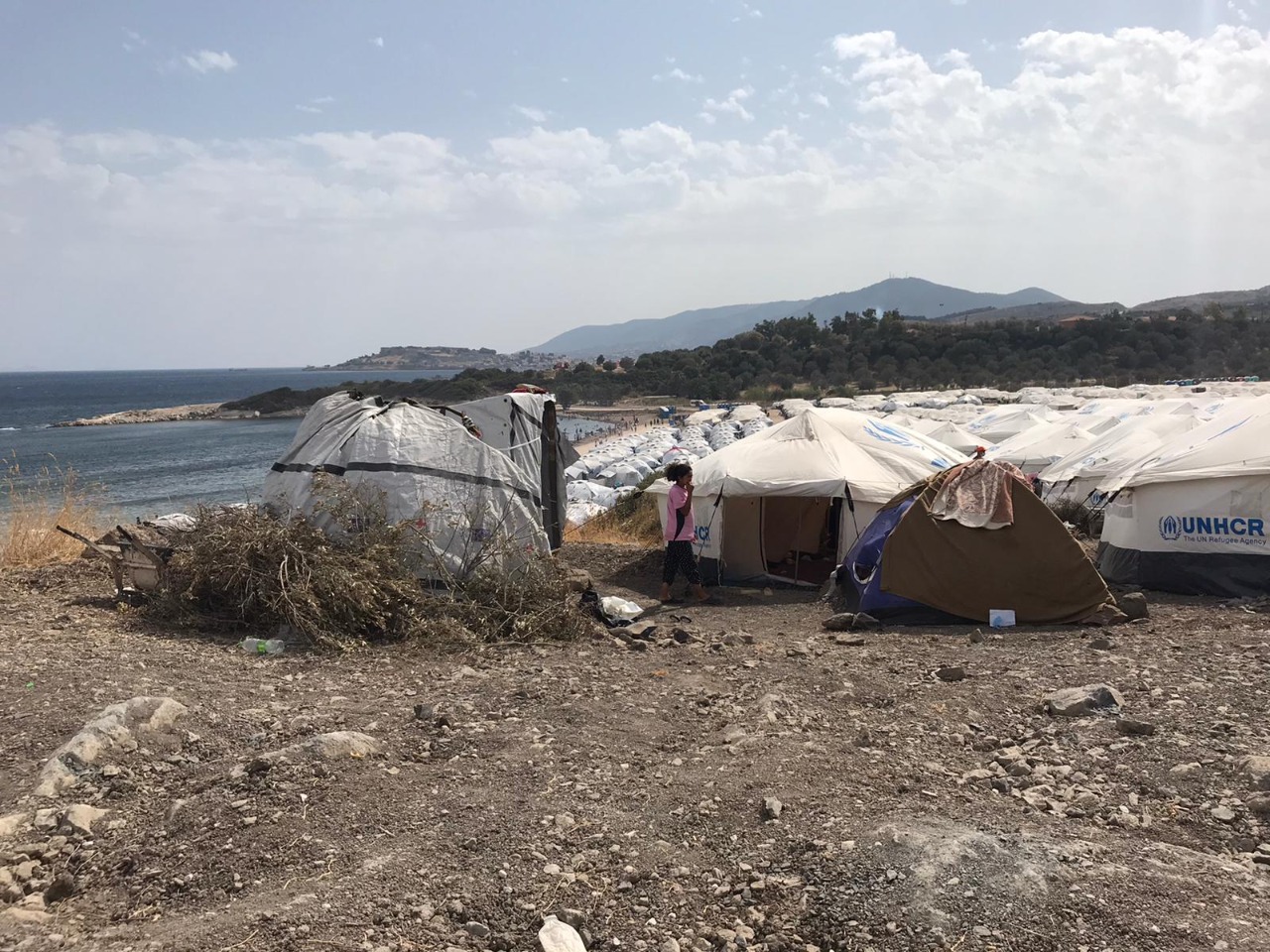